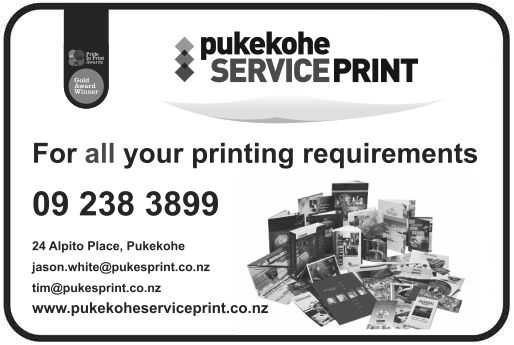 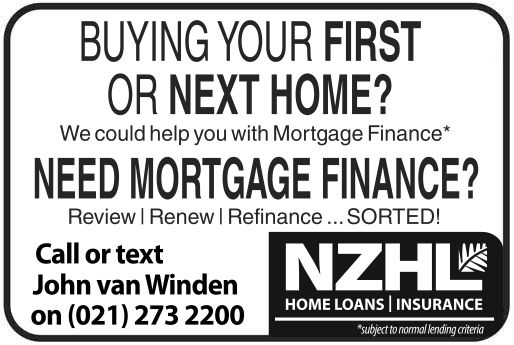 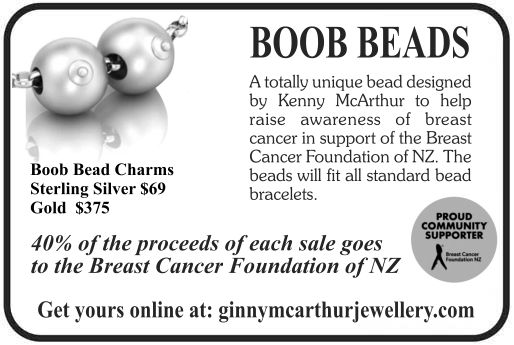 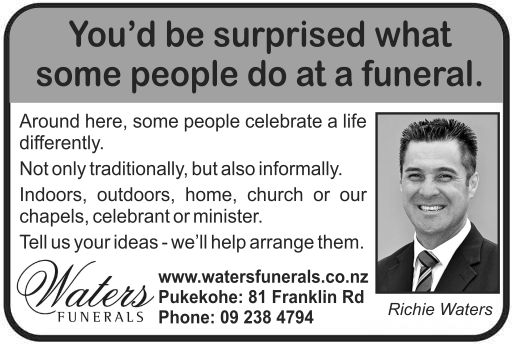 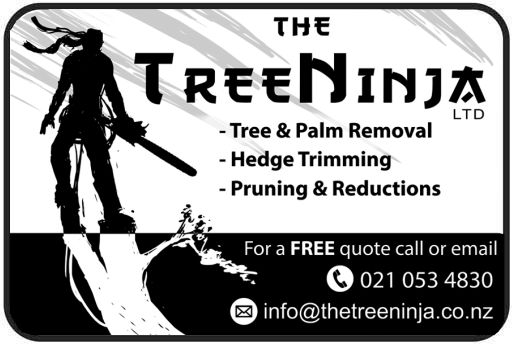 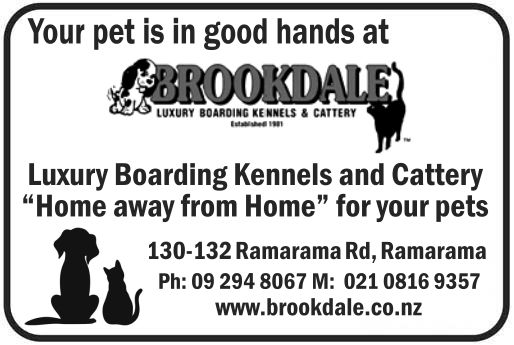 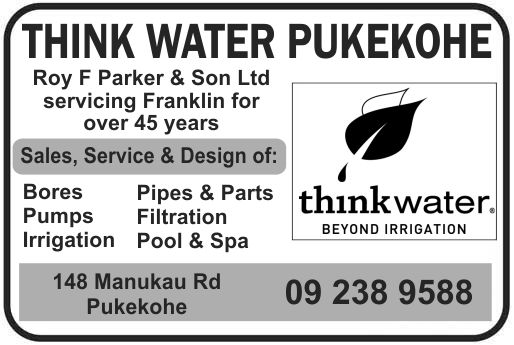 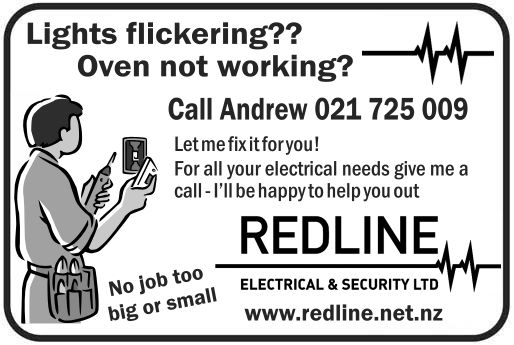 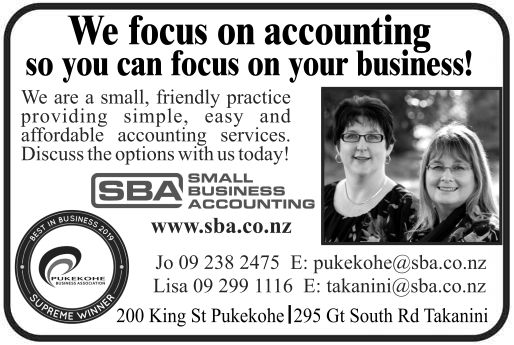 Staying fresh: Imagine buying grapes at the grocery store and being able to keep them fresh for several months. Farmers in Afghanistan employ an age-old method to do just that. It's called gangina, a technique that involves using two layers of wet soil as a container for the fruit. The soil, which is formed into the shape of a saucer, is dried in the sun, and the grapes are sealed inside. The airtight saucer is then stored in a cool place, sometimes even underground. The fresh grapes placed inside the container must not be spoiled, squashed, or broken, or the rest of the healthy grapes will spoil as well.

Tiny fruit: Coconuts, those large balls with the brown shells and the white milk and meat hidden inside, bring thoughts of warm climates and interesting cuisine. But big, familiar coconuts aren't the only variety available. A relative of the coconut is the coquito. This marble-sized fruit is also called pigmy coconut or dwarf coconut, and grows on Jubaea chilensis palm trees that are common in Chile. Unlike the fruit, these trees are huge and can live for many decades. The tiny fruit looks and tastes like its bigger counterpart, but doesn't have milk inside the shell. A coquito can be used in a variety of dishes, including desserts, snacks, and drinks.

Wild chickens: There are feral cats and there are feral dogs, but feral chickens? On the Hawaiian island of Kauai, these wild birds do, indeed, exist. They can be found everywhere, from the beach to the street to parking lots, which is an odd sight for visitors who are accustomed to seeing chickens in chicken coops. According to the locals, these free-roaming chickens and roosters came into existence after two hurricanes in the 1980s and 1990s wrecked the coops. The homeless domestic birds then mated with other wild fowl already on the island, leading to a poultry population boom.

Water tower home: Lots of people make homes out of abandoned buildings, such as old churches or schoolhouses. But a pair of cousins from Nieuw-Lekkerland, Zuid-Holland in the Netherlands, made a unique transformation. They turned an unused water tower into a home. The cousins are Sven and Lennart de Jong, who lived near the tower as children. When the tower came on the real estate market, they bought it, then spent 10 years making it into beautiful living quarters with their own hands. In the middle of the renovation, they both met and married their spouses, both of whom loved the idea. Now, the two couples and their children each have their own living spaces in their distinctive home.

Common sense is not so common. ~ Voltaire

The whole secret of the study of nature lies in learning how to use one's eyes. ~ George Sand

Pukekohe Community Patrol: Become a Volunteer Patroller. Work alongside NZ Police to help build a safer community. Full training given and all we ask is a minimum of 4 hours per month. Phone Tina 021 087 26072.

Karaka Toastmasters meet online during lockdowns OR in person at Karaka War Memorial Hall at 7pm on the 2nd and 4th Wednesday each month. Gain confidence in public speaking at a very welcoming club!

Franklin Bridge Club at 20 Edinburgh Street, Pukekohe, is the place to learn and play the most popular mind sport (card game) in the World. Enjoy a warm welcome at our very friendly club where all ages are welcome. Enquiries to Robert on 021 0265 9159.

Waiuku Community Patrol – seeking new members to work along side NZ Police, and other groups to build the safest community in NZ Full training given and we operate Day and Night Patrols. Join the Team, and all we ask is that you can volunteer approximately 4 hours a month. Contact Peter today (PH OR TXT) 0210304062

Free notices for not for profits helen@coffeenews.co.nz

1. Honus Wagner was a famous basketball, soccer, or baseball star?

4. What is a sailor's emergency signal?

5. Orange is the combination of what two colours?

Libra (Sept 24 - Oct 23)
You may be experiencing a calm, smooth environment right now. If so, you may want to take this opportunity to expand outside your comfort zone to do something different. Lucky numbers: 3, 6, 7, 19, 22, 27.

Gemini (May 22- June 21)
Your usual ability to readily pick up information from your environment may be on the fritz right now. If so, you will need discernment in your judgment of upcoming situations. Lucky numbers: 4, 9, 19, 23, 24, 37.

Sagittarius (Nov23-Dec21)
This time holds a potential for achieving your deeply felt hopes and wishes. To do so, let go of any old karmic patterns and beliefs that are holding you back. Lucky numbers: 4, 7, 18, 23, 27, 31.

Cancer (June 22 - July 23)
You may be currently focused on how best to keep the home fires burning smoothly. Think through where your viewpoint may need to be changed to achieve this outcome. Lucky numbers: 1, 2, 6, 10, 19, 40.

Capricorn (Dec 22- Jan 20)
A focus on your relationships may be ongoing. If so, be aware of your emotions and feelings. Are they influencing your interactions with others? What changes are needed? Lucky numbers: 1, 10, 14, 35, 36, 40.

Pisces (Feb 20 - March 20)
Your energy level may be low, leaving you feeling tired. If so, think of where you can reduce your commitments so that you can lower stress and get more rest. Lucky numbers: 3, 5, 7, 12, 25, 36.
Lucky numbers for the week: Lucky numbers this week: This week's odds favour Aries winners with the luckiest number being 3.

Rock star: British rock star Rod Stewart was born in London, England, in 1945. He was involved in several bands during his youth, including the Jeff Beck Group and The Faces, before becoming a solo artist with such singles as Maggie May and Tonight's the Night.

Ouchy elbow: Tennis elbow, or lateral epicondylitis, means the forearm muscles are being overused, causing damage and pain in the tendons. The condition is caused by repetitive motions, such as painting, repeatedly using a tool and, yes, playing tennis.

Lovely linen: Many people may wonder where the linen fabric in their sheets, suits, and napkins originates. This fabric comes from the flax plant. Its fibres are woven to make a durable, moisture-resistant material.

Migrating mammals: Another name for the wildebeest is the gnu. These hooved mammals live in the open plains of Africa, such as the Serengeti. They eat grasses and seasonally migrate to find food.

Tough game: While most people are familiar with 5-pin and 10-pin bowling, there is also a game called candlepin bowling. The pins in this game are tall and slender and are frustratingly hard to knock over with the small bowling balls used in the game.

On the lighter side

Why did Dracula run out of the garden? He saw sunflowers coming up.

Instructor: What is the most common reason for dry skin? Medical student: Towels.

Knock! Knock! Who's there? Hiatus. Hiatus who? Hiatus lunch and now the school bully is after me.

Where did the smart cat go to school? Purr-due. 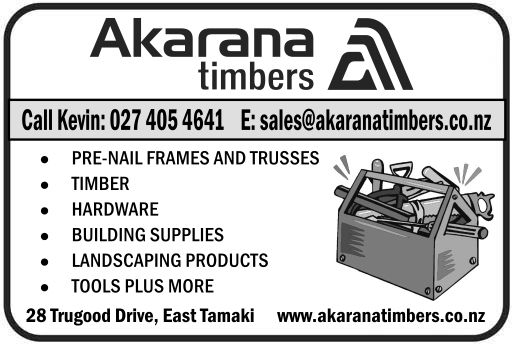 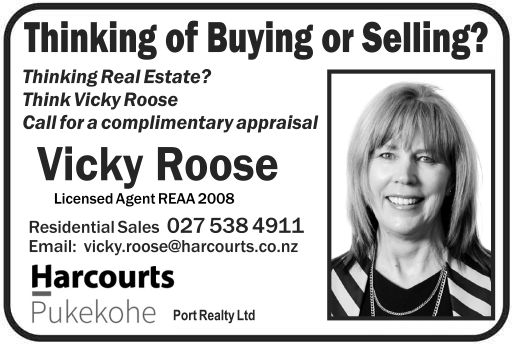